FERC said it would reevaluate the federal government’s approach to certifying natural gas pipelines. Current policy dates to the late 1990s, and key regulators say that, as climate change concerns mount, a re-examination of how infrastructure proposals are approved is overdue. 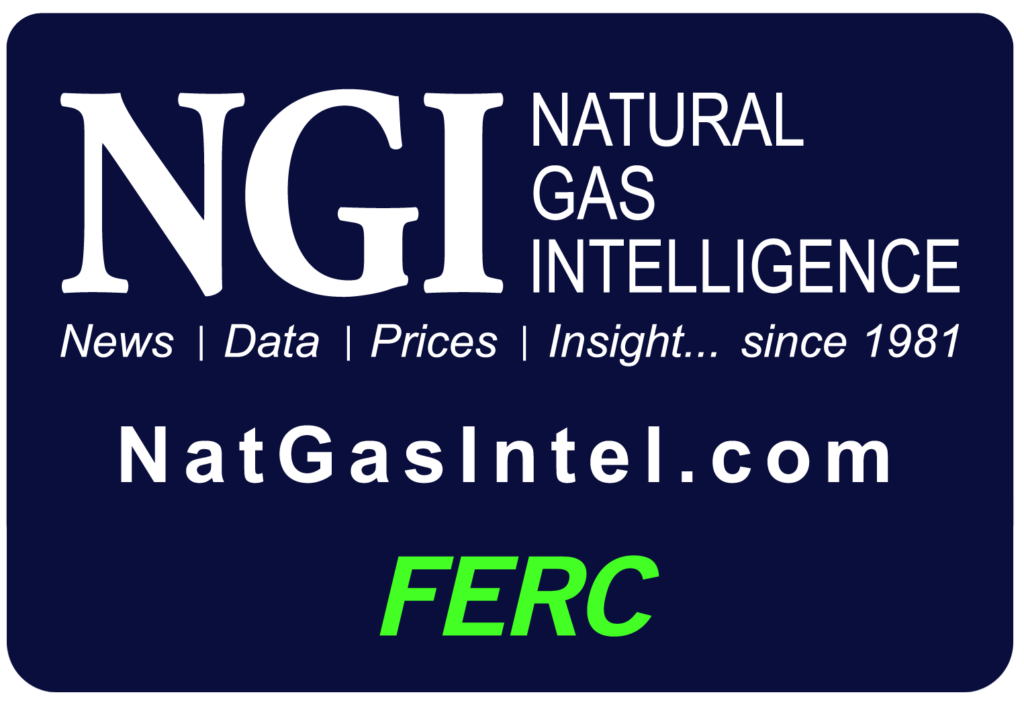 At its monthly meeting Thursday, the Federal Energy Regulatory Commission announced it would examine the 1999 policy statement that guides regulators’ evaluations of proposed natural gas facilities. Critics have long complained that FERC green lights projects without carefully assessing greenhouse gas emissions or other potential environmental concerns of nearby communities and residents.

Former FERC Chairman Kevin McIntyre, a Republican, launched a similar process three years ago, beginning with a request for public input that yielded more than 3,000 comments. McIntyre died in 2019, however, and the review he led stalled.

Richard Glick, the senior Democrat chosen by President Biden in January to lead FERC, said Thursday the Commission is looking to build upon the record already established in response to McIntyre’s 2018 inquiry. FERC called for comments that speak to potential health or environmental effects of FERC’s pipeline certification programs and policies as well as the Commission’s decisions on communities vulnerable to environmental injustice.

“It’s important to recognize that many changes have occurred since our initial inquiry three years ago,” Glick said. “I look forward to seeing the comments and working with my fellow commissioners to update our review process for reviewing proposed natural gas projects.”

FERC said it will also seek comments on how the Commission determines the need for a project, its exercise of eminent domain and assessments of landowner interests, and potential improvements to the efficiency of the Commission’s review process.

In its request for comments, FERC noted it would also pay particular attention to input about how projects affect communities of color, Indigenous tribes and low-income rural areas that “are exposed to a disproportionate burden of the negative human health and environmental impacts of pollution or other environmental hazards.”

Both Glick and fellow Commissioner Allison Clements had foreshadowed the review in previous comments, signaling a heightened emphasis on environmental concerns linked to burning natural gas. Though FERC operates independently of the Biden administration, the heads of regulatory arms such as the Commission are named by the president and agendas tend to reflect the administration’s priorities.

Biden campaigned on a clean energy plan to address climate change, and he vowed to put the United States on a path to a carbon-neutral economy by 2050.

At last month’s FERC meeting, for example, Glick cast a spotlight on the Commission’s natural gas infrastructure decision-making. He said commissioners often paid too little attention to environmental justice concerns. Glick took over the chairman’s reins from Republican James Danly, who continues to serve as a commissioner.

Clements, who was confirmed in December and joined Glick as the other Democrat on the FERC panel, echoed her colleague at the meeting last month.

“Drawn out certification processes leave pipeline applicants and the commission facing continuing legal vulnerabilities and stop and start efforts, while landowners, impacted communities and other stakeholders are left without basic common-sense protection related to the taking of their land, air and water quality…or adequate consideration of environmental justice inequalities that may arise from certification,” Clements said. Earlier this month, Glick said FERC would create a senior position focused on environmental justice and equity issues….

Air pollution is costing us heavily