The Father of Environmental Justice Isn’t Done Yet 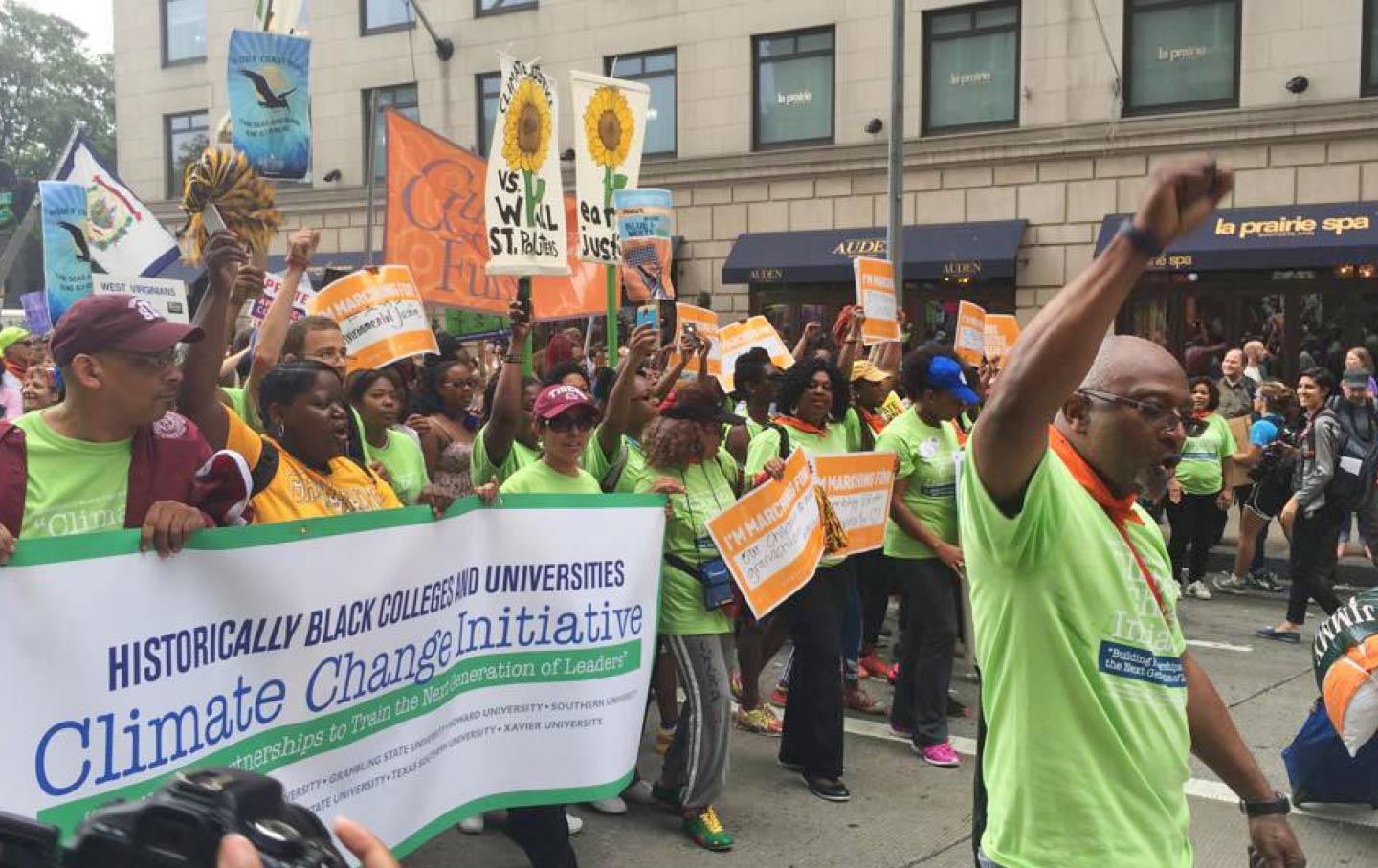 In 1979, Robert Bullard and a team of 10 graduate students spent weeks poring over city records, library archives, and microfiche, searching for landfill locations in Houston, a sprawling, 557-square-mile city that’s home to nearly 1.5 million people. There was no Google or geographic information systems, no iPhones or laptops. To find a landfill, Bullard and his students had to follow the paper trails of permits, deeds, and licenses. The project took over Bullard’s living room and ate up his weekends and holidays.1

This story was published in partnership with the Texas Observer.

“Once we put together a list, we had to go, physically, and find the sites and verify that they existed,” recalls Bullard, who was then and is now a professor at Texas Southern University, among the state’s most prominent historically Black colleges and universities. “I told my students, ‘Houston is flat. Anytime you see a mountain, that’s a landfill.’”2

Then came the Magic Markers. Bullard and his students bought a map of the city and color-coded its neighborhoods according to race using census data. Red neighborhoods were more than 50 percent minority, and yellow were less than 10 percent. Next they plotted the landfills’ locations with pushpins.3

“Ironically, the communities that had the landfills also had the worst garbage service,” Bullard says. He’s told this story hundreds of times over four decades, but outrage still lingers in his voice. “Some of these folks could walk their garbage bags to the landfill, but they couldn’t get their garbage picked up by the city. That’s how racism was so ingrained.”5

Bullard started looking at landfills after his then wife, Linda, an attorney, sued the City of Houston and Southwestern Waste Management over a proposal to build a landfill in a predominantly Black, middle-class neighborhood in northeast Houston called Northwood Manor. In a 1994 interview, Linda recalled that the landfill company had quietly gone about securing permits, and residents assumed that a new shopping center was going to be built instead of a landfill. “The company…was waiting for us. They wanted us to argue the suitability of the site. They wanted us to argue the technical aspects, because we would have lost,” she said. That’s when she knew she had to find another way to sue. So she asked her husband to help her find a pattern to prove that the new landfill, called Whispering Pines, wasn’t an anomaly. If the city had repeatedly permitted landfills in Black neighborhoods but not white ones, there was a pattern of discrimination that would allow her to sue using the federal Civil Rights Act of 1964.6

The maps and the…

Read More: The Father of Environmental Justice Isn’t Done Yet