Home›Health›Count down: Hormonal havoc in our midst
Health

Count down: Hormonal havoc in our midst

Editor’s note: The following is an excerpt from the book “Count Down: How Our Modern World Is Threatening Sperm Counts, Altering Male and Female Reproductive Development, and Imperiling the Future of the Human Race” by EHS adjunct scientist Shanna Swan, PhD.

The book is available for sale through most major retailers.

The drop heard round the world 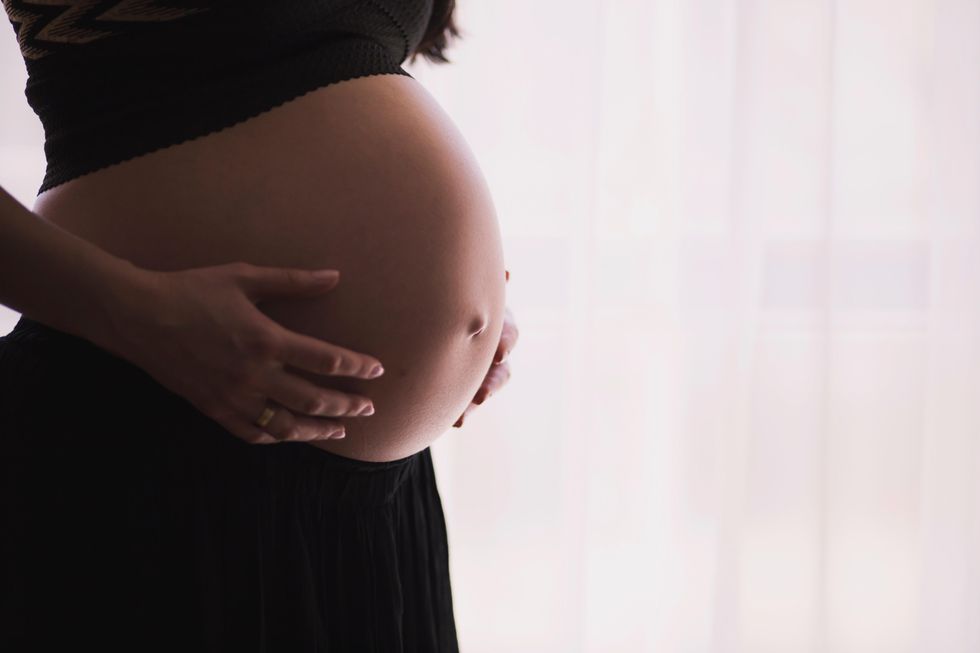 By the end of the year, my scientific paper “Temporal Trends in Sperm Count: A Systematic Review and Meta-Regression Analysis,” which sparked these stories—and hundreds of others around the world— was ranked number 26 among all referenced scientific papers published worldwide, according to Altmetric’s 2017 report. This truly was the drop heard round the world. 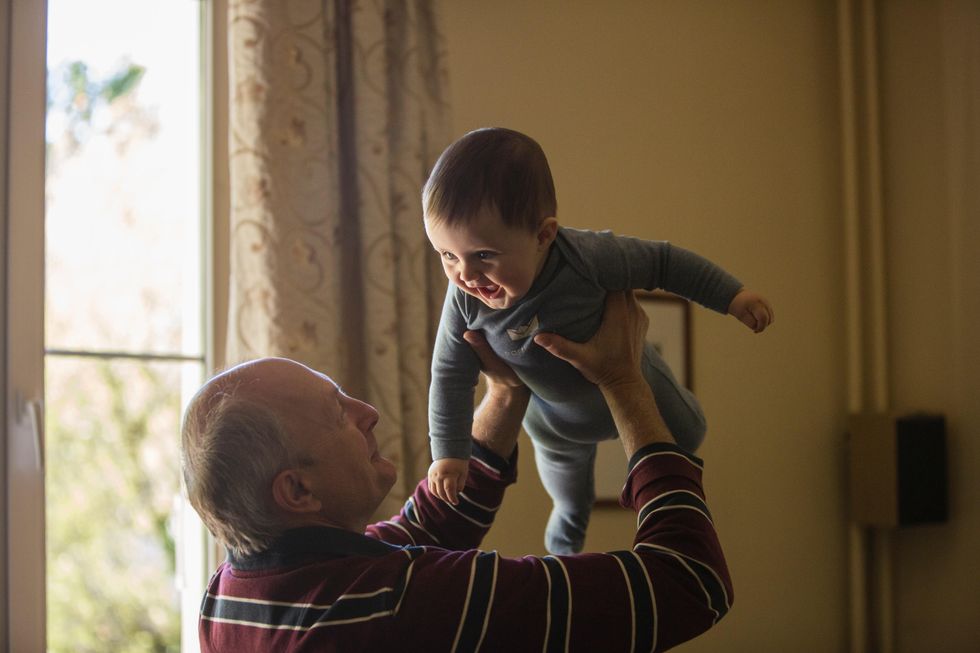 These days, the world as we’ve known it feels as though it’s changing at warp speed. The same could be said for the status of the human race. It’s not only that sperm counts have plummeted by 50 percent in the last forty years; it’s also that this alarming rate of decline could mean the human race will be unable to reproduce itself if the trend continues. As my study collaborator Hagai Levine, MD, asks, “What will happen in the future—will sperm count reach zero? Is there a chance that this decline would lead to extinction of the human species? Given the extinction of multiple species, often associated with man-made environmental disruption, this is certainly possible. Even if there is low probability for such a scenario, given the horrific implications, we have to do our best to prevent it.”

This is especially worrisome because the sperm-count decline that’s occurring in Western countries is unabating; it’s steep, significant, and continuing, with no signs of tapering off. As Danish researcher and clinician Niels Skakkebaek, MD, who was the first person to alert the scientific community to the role of environmental factors in sperm decline, said, “It’s an inconvenient message, but the species is under threat, and that should be a wake-up call to all of us. If this doesn’t change in a generation, it is going to be an enormously different society for our grandchildren and their children.”

Indeed, if the decline continues at the same rate, by 2050 many couples will need to turn to technology— such as assisted reproduction, frozen embryos, even eggs and sperm that were recreated from other cells in the laboratory (yes, this is actually being one)—to reproduce. 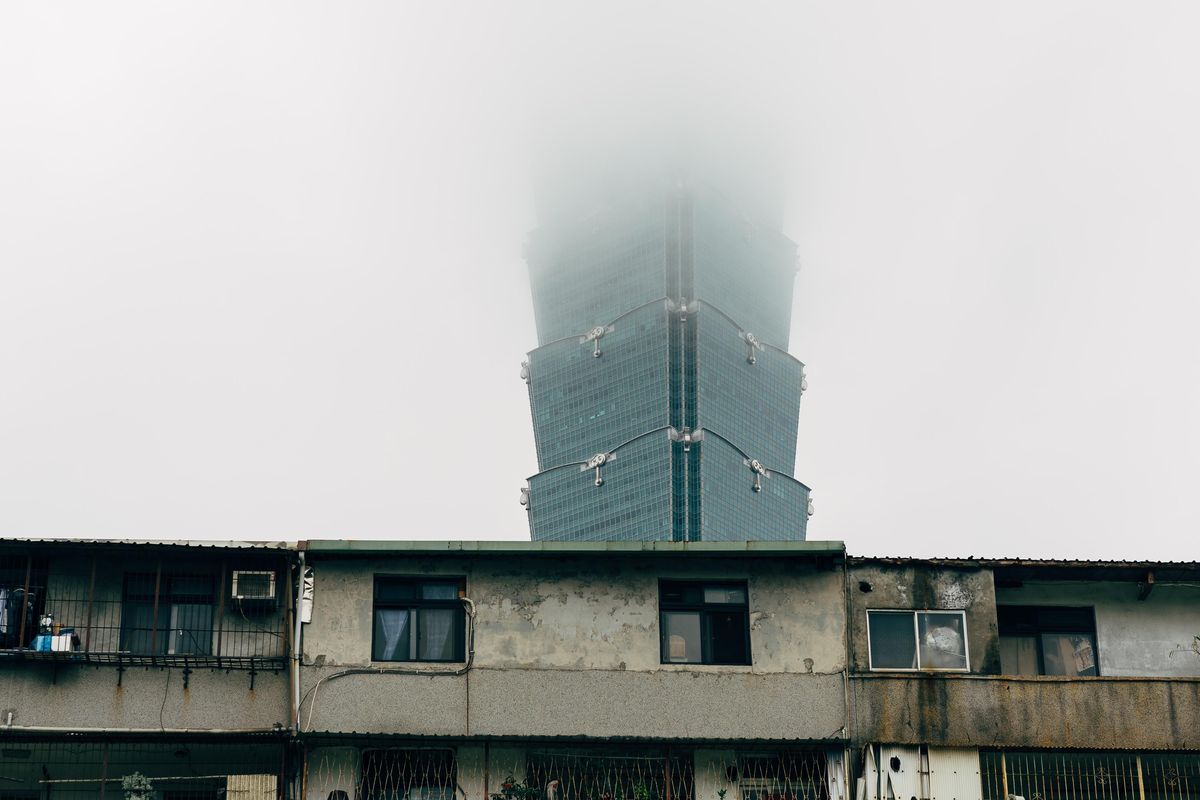 Some of what we’ve been thinking of as fiction, from stories such as The Handmaid’s Tale and Children of Men, is rapidly becoming reality. In the winter of 2017, I presented my sperm-decline findings at the One Health, One Planet conference, which focused on the interconnected health of different species on the planet, the damage being inflicted by our mad “industrialization” of the environment, and its devastating effects on frogs, birds, polar bears, and other species. After presenting the results of our analysis, which were shocking enough to the audience, I spoke for the first time about what sperm decline could mean for Homo Sapiens….

Read More: Count down: Hormonal havoc in our midst