All over the world, scientists and advocates seek to keep carbon in the ground as a way to stop climate change. However, in Colorado and New Mexico, oil companies would obtain more crude by doing the opposite-drilling carbon dioxide reserves out of the ground.

After getting these reserves from natural source underground fields, the gas is piped to the Permian Basin, which consists of top producing oil fields in the US-those located in West Texas and southeastern New Mexico. Oil companies utilize carbon dioxide to flood their wells, forcing the last crude dregs to the surface, which is part of the process called enhanced oil recovery (EOR).

Carbon flooding is a way to recover available oil, offering power while the energy sector moves away from fossil fuels. At times, oil companies mention carbon flooding together with carbon capture technology, which suggests that pulling carbon dioxide from the atmosphere and push it underground into oil wells to store it permanently-and to free up remaining crude for removal-would enable a “carbon neutral” oil production.

Such picture, however, of carbon flooding is considered a fallacy. The very first barrel of carbon neutral oil was only produced by Occidental Petroleum earlier this year. And such depended on carbon offsets, instead of a direct capture of carbon dioxide and injection into wells.

What’s real is that this less-known process utilizes mostly carbon dioxide taken from natural sources where it would otherwise have stayed safely underground, not risking atmosphere emissions or adding to the use of fossil fuels. 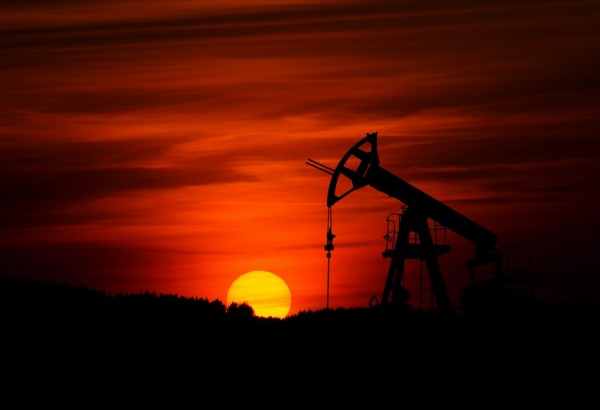 While the industry is not in the dedicated view of watchdogs and observers, it has been in existence for about four decades with a massive scale.

Carbon flooding and drilling have been in existence in the US for decades and expected to grow. As such, these oil companies have enjoyed the backing both major political parties and President Joe Biden.

Part of the nearly 5,600-page COVID-19 relief bill passed late last year are additional tax credits for CCUS (carbon capture, utilization and storage), which is a suite of processes of which carbon flooding is considered the most prominent “utilization” piece. The bill also accelerates permitting CCUS infrastructure, such as carbon dioxide pipelines. Lawmakers have since introduced additional legislation along similar lines, and this includes the SCALE Act.

However, carbon flooding is not the harmless technology that the politicians and companies want it to be. A study, “Possible contribution of carbon dioxide flooding to global environmental issues” bares that it has significant existing climate dangers, and health hazards.

The Independent Press Telegram reported total of 17 people were killed when a poisonous byproduct gas, hydrogen sulfide (H2S) escaped from an injection well in 1975.  A US Environmental Protection Agency Report to Congress on Hydrogen Sulfide Air Emissions Associated with the Extraction of Oil and Natural Gas points to 10 other H2S leaks from oil and gas drillings between 1974 and 1993, killing animals, such as groups of cows and moose, jackrabbits and blackbirds. While no humans were reported killed, the threat remained.

The Wire quoted Jimbo Buickerood of the San Juan Citizens Alliance, an advocacy group against the carbon dioxide drilling in San Juan County in New Mexico and Montezuma County in Colorado said, “Where they’re drilling and the H2S might be there, you need to have a [respirator] mask. It can kill you.”

Even so, the industry continues this unsafe practice. As the Permian is famous for the companies’ utilization of hydraulic fracturing, or fracking, for oil, it’s also the place where companies use carbon dioxide taken from underground…